Mexican painter Alfredo Zalce, 95, died, just a week after his birthday. A month ago he got the award "El Tlacuilo" from the Salón de la Plástica Mexicana. He was born in Patzcuaro, in the state of Michoacan, on January 12, 1908. During his early years he became friends with Mexico’s older great artists, including Rivera, Tamayo, Siquieros, Orozco, and Kahlo. He founded art schools and organizations which still function and are of current importance. When the President of Mexico last visited the Vatican, the one gift from Mexico chosen as a gift to the Pope was a small painting of a Mexican village painted by Maestro Alfredo Zalce. Unlike other artists, Zalce has spent an entire lifetime avoiding fame and fortune.  He simply wants to paint. His artistic versatility is partially demonstrated by his total mastery in producing art with oil, acrylic, batik, pencil, watercolor, engraving, serigraph, bronze, stone, ink, pastel, ceramic, monotype, and on and on. His art has been exhibited in every country of the free world, and his numerous gigantic murals and statues represent a vital part of Mexican history. Zalce nevertheless remains a humble and people-loving man who would rather draw and paint than sell art. He hasn’t dealt with art galleries because they want him to paint what they can sell, and he paints for enjoyment rather than money. Nevertheless, celebrities and politicians worldwide wait in line for years to obtain an artwork from him.

Zalce has earned almost every available honor for artists, which he has usually accepted against his will. After declining the “Premio Nacional de Arte” (Mexico’s highest honor for artists) two times because with it came fame and money, he finally accepted in 2001. When the Government of Michoacan changed the name of its museum of contemporary art to the “Museo de Arte Contemporaneo Alfredo Zalce” he had to be tricked into attending the inauguration ceremony or he would not have attended. He loved being with the people at the event, but would have declined having his name used so prominently. 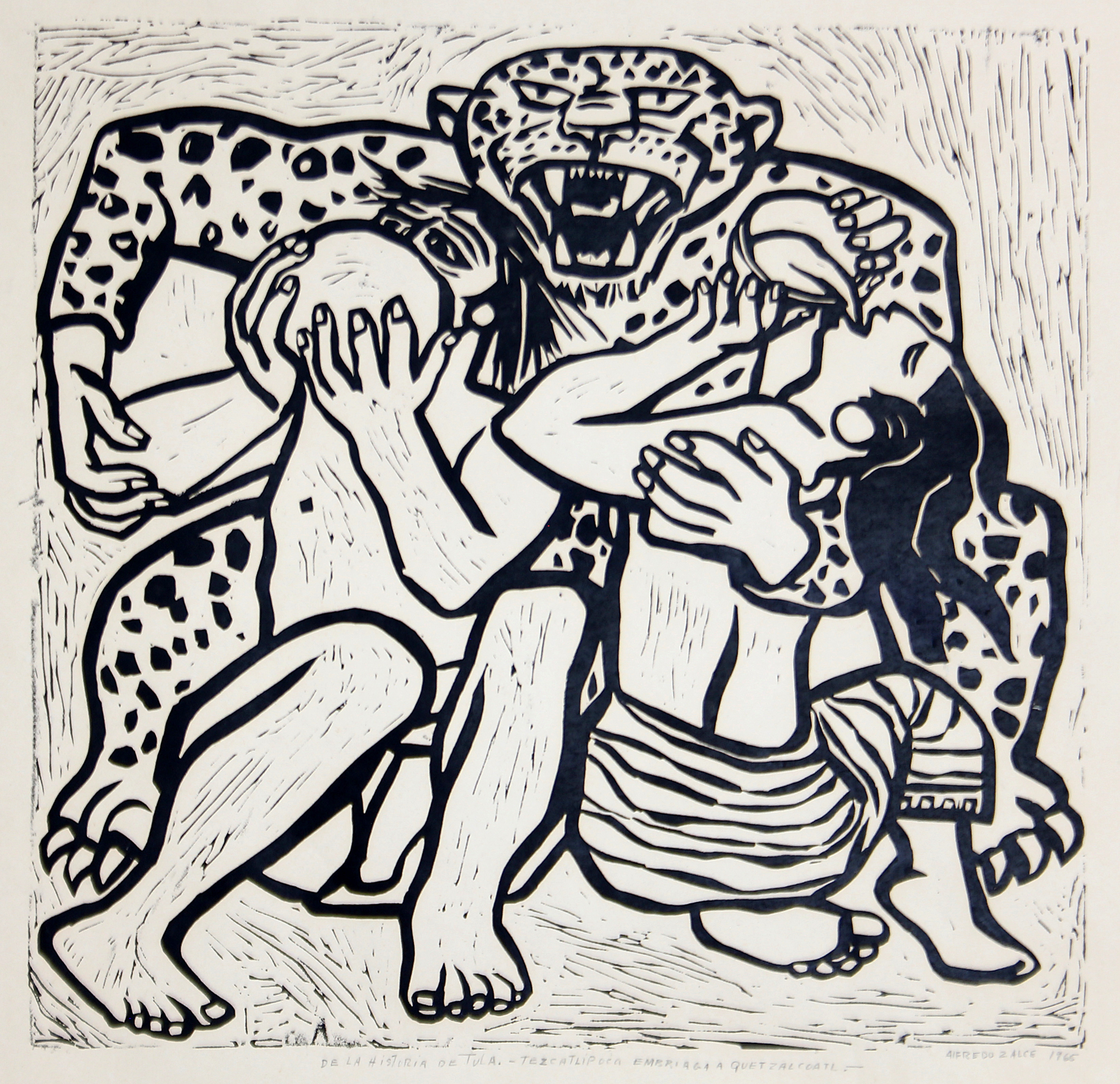